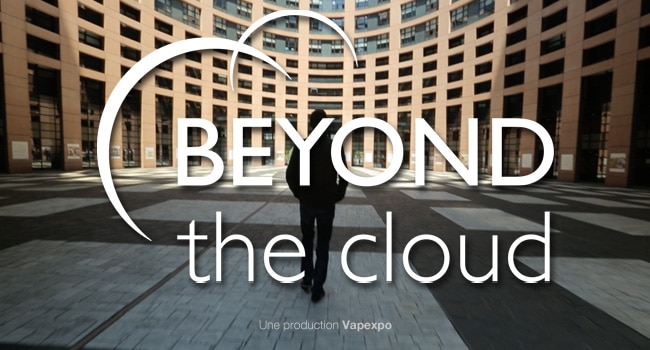 Tobacco is known for claiming over 6 million lives per year, this makes it one of the leading causes of premature deaths in the world. Even more troubling is the fact that about half of all tobacco addicts die from some sort of disease or complication caused by the substance. 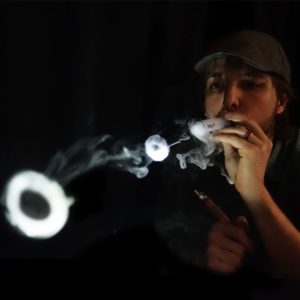 So why haven’t we been able to create some kind of substitute for traditional tobacco consumption? A substitute that has no carbon monoxide, no tar and no fine particles. Well, the technology already exists, surprising right? The electronic cigarette was invented by Hon Lik in 2003. Fast forward to 2016 and most health officials are being very cautious with these devices. 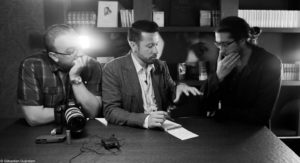 French filmmakers, Ghyslain Armand and Sebastian Duijndam, created a documentary movie, Beyond the Cloud, that takes a close look at why health establishments and the general public are not really accepting the relatively new technology. Armand, one of the directors and a well known journalist, takes on the role of narrator in the film. He guides us through a number of interviews with politicians, business owners, researchers, vapers, executives from the tobacco industry and public health officials. These interviews are pretty much divided up into sections, then separated by interviews conducted on random people walking on the street. These clips are bound together by short comments made by Armand throughout the documentary.

The most impacting parts of the film are the interviews conducted on French vapors, specifically the elderly. These people seem to view vaping as something astounding.They even talk about how happy they are now that they have been able to beat their addiction. It’s amazing really, especially because of some of the stories they tell in the interviews. Back in their day, smoking tobacco was more acceptable than not smoking at all. Some of the people who were interviewed even mention that the government would supply them with cigarettes. 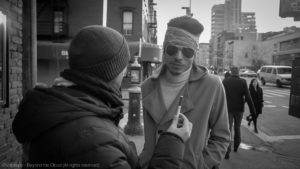 Towards the end of the film, we begin to see the stances that politicians and public health officials are taking. They talk about the different struggles they are facing with this topic as a whole. They share a variety of hopes and concerns that will definitely cloud your judgment on the matter. There are so many arguments on both sides that it is difficult not to agree with something on each end. Nevertheless, after watching this film, I can’t ignore the happiness that can be seen on the faces of the former addicts featured in the film. It’s actually sparked a bit of interest in me to research more on the topic in order to form my own opinion.

At the end of the day, Tobacco has killed millions of lives since it was discovered. So why can’t vaping be the modern day solution to this problem? What do you think? Do you think smoking tobacco is more harmful than vaping? Let us know in the comment section below.

Also Check out our Vaporizers Ranking 2016