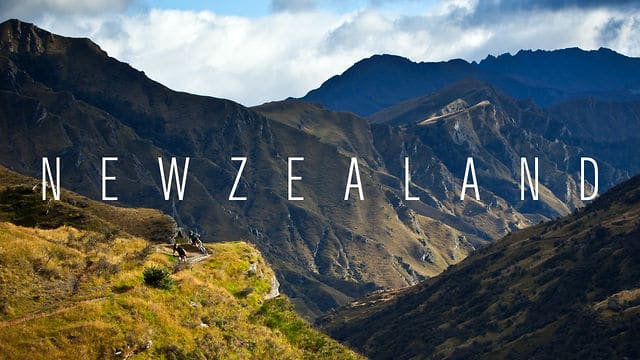 E-cigarette smoking in New Zealand is currently at its peak. This is especially pertinent to those e-cigarettes containing nicotine. Importation and illegal local sales of these vaping products have been on the high mainly due to campaigns that show that these products are much safer to use than the traditional cigarettes.

The Ministry of Health in New Zealand had already begun getting into consultations with the parties pertinent to the issues, such as e-cigarette manufacturers, health officials, and various activists. This led to the Ministry compiling a report on vaping in New Zealand and submitting a proposal on legalizing e-cigarettes with nicotine

E-cigarettes are seen as a safer alternative to tobacco smoking, which is more harmful to both smokers and non-smokers. This has come as a result of new evidence showing that vaping can help smokers quit smoking on top of reducing smoking-related incidences. The prestigious UK Royal College recently recommended that they are marketed as a safe alternative to smoking.

Experts argue that nicotine has been exaggerated as a dangerous poison and this may have been misleading especially when it was established before the onset of e-cigarettes. Although it is the main addictive chemical in tobacco, nicotine has minor health effects putting pregnant women and fetus aside. Nicotine is not a carcinogen, has no link to respiratory diseases and has minor repercussion towards cardiovascular disorders. Generally, it is argued that long-term use of nicotine is low risk. 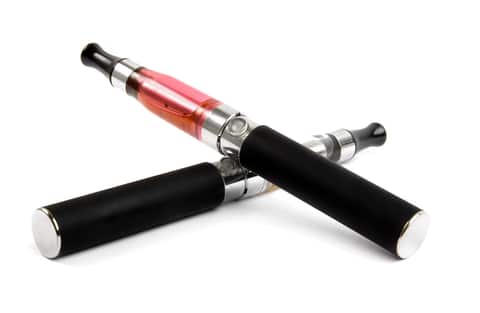 As a result, major health effects associated with tobacco smoking is associated with the rest of the other ingredients of tobacco, with the exception of nicotine. As a result, vaping is regarded as a safe alternative that will satisfy the smokers nicotine addiction while having a smoking experience’ and at the same time cause minimal health effects.

However, risks and benefits of electronic cigarette smoking are not yet clear with a consensus between pertinent parties not yet agreed upon. It has also been suggested in New Zealand that if these vaping products become available it will have undone years of campaign and efforts from social groups and the New Zealand Government in tobacco control. The New Zealand Government had given provisions for regulating e-cigarettes, through the Smoke-Free Environment Acts (SFEA)1990 and the Medicine Act 1981. However, these regulations are insufficient and the current legal standing on e-cigarettes remains to be unclear.

As a result, the Ministry of health is collecting suggestions and option from interested citizens for their proposal on legalizing e-cigarettes with nicotine in New Zealand. They are also welcoming any amendments to the SFEA Act.

At the end of this, the Ministry will be expected to present its recommendation to the cabinet showcasing regulatory options and suggestion concerning the use of e-cigarettes in New Zealand.