Popularly ranked 3rd place after the major vaporizers Pax and Firefly; in fact some users even have the opinion that in terms of battery life, Ascent supersedes all other vaporizers. Characterized with precise temperature control features, the vape company Davinci develops this portable Ascent; a super stylish device that uses an OLED screen configured with scaling buttons for selecting the exact temperature you need to raise you to heightened pleasures.

The Davinci Ascent is about the same size as the iPhone 5, and weighs roughly double the weight of Pax 2 vaporizer which weighs roughly ninety grams, and about it uses a glass lined ceramic heating element that give users flexibility with temperature within the ranges of 431 degrees Fahrenheit (and heats up in less than a minute), and it costs $199. 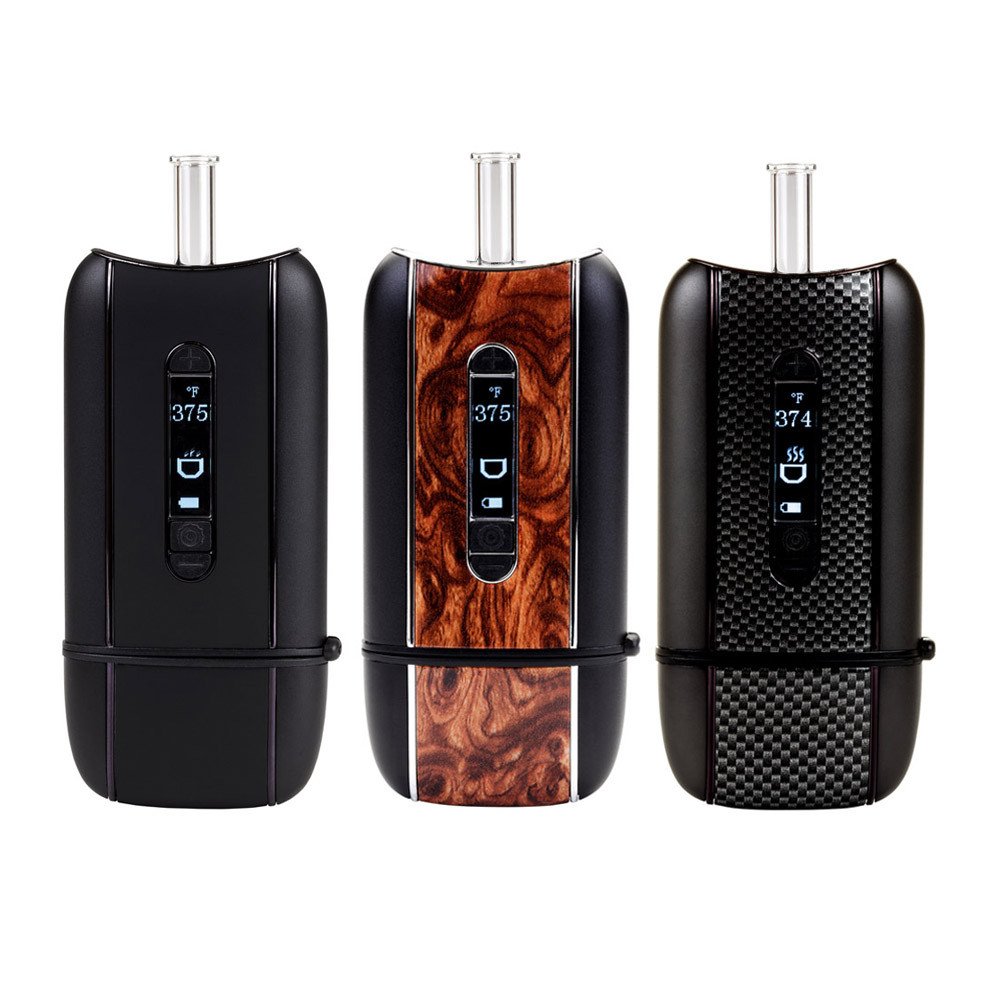 It is also worth noting that while Davinci Ascent Vaporizer allows for herbs and concentrate to be loaded in, much like Pax 3 vaporizer, it is more difficult to clean the vaporizer after using concentrates. However, the Davinci Ascent has a large capacity chamber; it can hold up to a third of a gram of dry herb, which is quite much if you care to compare with other vaporizers.

The battery is one of good longevity, spanning as much as 2 hours of continuous usage, that’s impressive indeed! This is reasonably due to the fact that it uses double non-removable lithium-ion batteries, which do not discharge with generosity; plus there is a car charger accompanying the pack. However, there is still improvements that are yet to be made, and one of those is the charging time of the battery (most times up to 5 hours).

Unboxing the Ascent by DaVinci pack reveals a number of better-experience’ accessories that come along including dual glass mouthpiece, as well as dual glass internal components, a carrying case for protecting the device, two glass oil jars, charger, and equipment for cleaning the Ascent. And what’s more? Each of the components are backed up as a precautionary measure against the unforeseen’ (I believe I am understood).

The Ascent Davinci is not really difficult to clean after use, especially when herbs were used in it; it just takes a good wipe of the glass stem. Then it is also interesting to note that it is accompanied by a warranty of about 2 years after the date of purchase, and its batteries are under a 90-day warranty.